Chemclear are chemical disposal and industrial service provider experts.
Working across a variety of sectors and are trusted experts with anything chemical related. 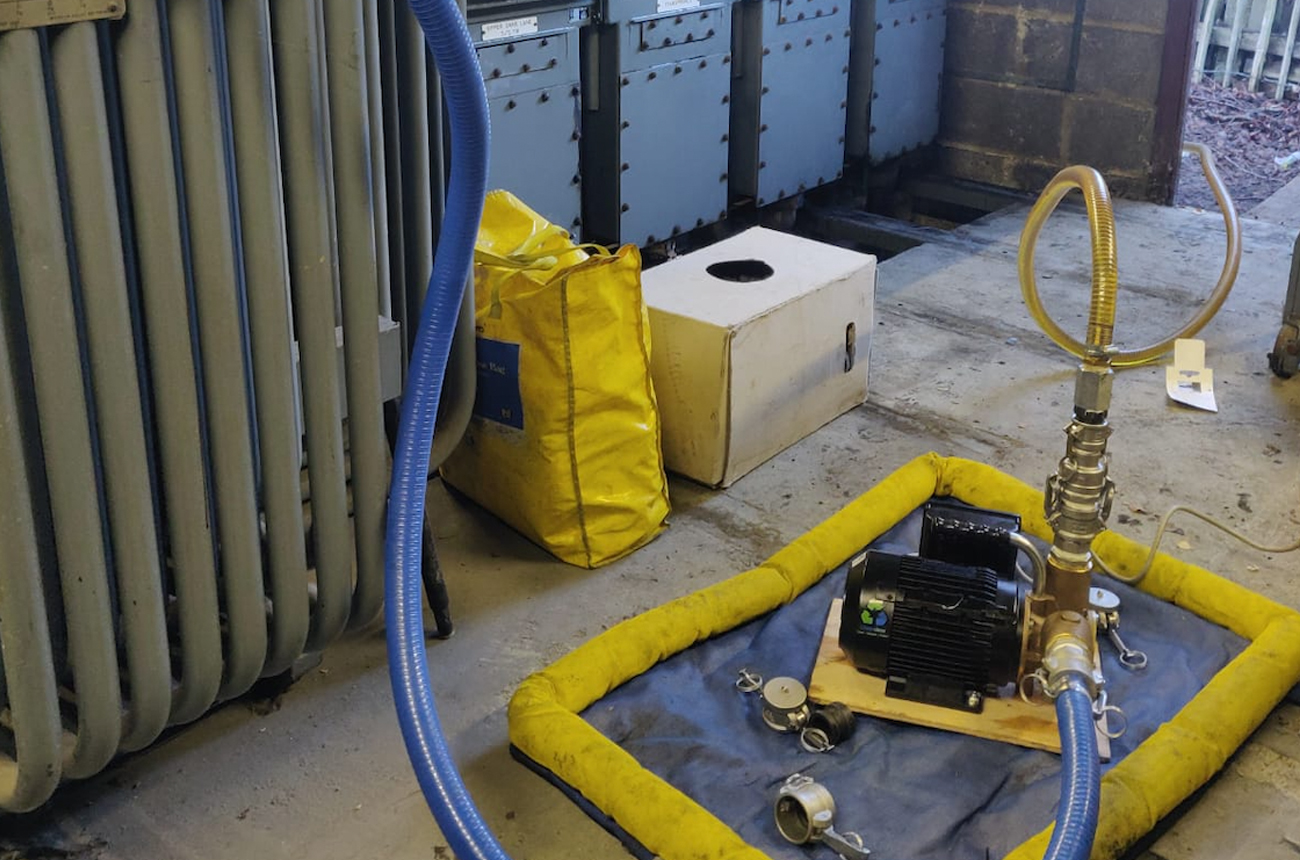 Chemclear have successfully completed a PCB removal and disposal service for a Utility client.

Our specialist team were called after Polychlorinated Biphenyls were discovered during a routine inspection of a transformer.

Polychlorinated Biphenyls, or PCBs, are harmful to humans and chronic exposure can cause hepatotoxicity and neurotoxicity. They are now banned in the UK.

They are non-biodegradable and permanent in the environment if exposed and create a deadly gas, said to be similar to cyanide, if involved in fire.

Chemclear founder Chris Jones, said: “PCBs are sometimes discovered during routine inspections and, once identified, must be removed and safely disposed of by accredited companies like Chemclear.

“PCBs are toxic and must be handled with care by skilled and high trained operatives working to strict guidelines and legislation.

“They were widely used as an insulating oil during the manufacture of capacitors and transformers from the 1950s until the risks were properly understood.

“Countries around the world began to ban the use of PCBs including the UK in the early 2000s and so, whenever they are discovered, they need to be immediately removed.

“From time-to-time clients discovered the presence of PCBs during routine inspections, as happened in this case, and we are called to remove it and dispose of it safely.

“The process involves draining the transformer and flushing it through before it is replenished with fresh oil.

“It is a fairly straight forward process for our trained technicians but, of course, given the toxicity of the substance great care must be taken at all times.

“I am pleased to report that this was a text book operation with no issues, the transformer was cleaned and the contaminated oil successfully removed and disposed of safely.”

PCBs were manufactured for use in various industrial and commercial applications. They included oil in electrical and hydraulic equipment, and plasticisers in paints, plastics and rubber products.

PCB can be absorbed by the skin, inhaled and accidentally consumed via hands. They can lead to liver damage, cancer and increased blood fats, which leads to heart disease.

Fire fighters are banned from entering a building with PCB contamination and buildings remain contaminated long after the fire has subsided.

Chemclear are able to safely dispose of PCBs by utilising a specialist incineration unit.

If you discover PCBs or require specialists advice, PCB removal or disposal contact the Chemclear team for advice further information.

* To learn more about Chemclear or to discuss a project or chemical cleaning requirement click this link * All media or marketing requests to James Fletcher at Onside PR via this link. 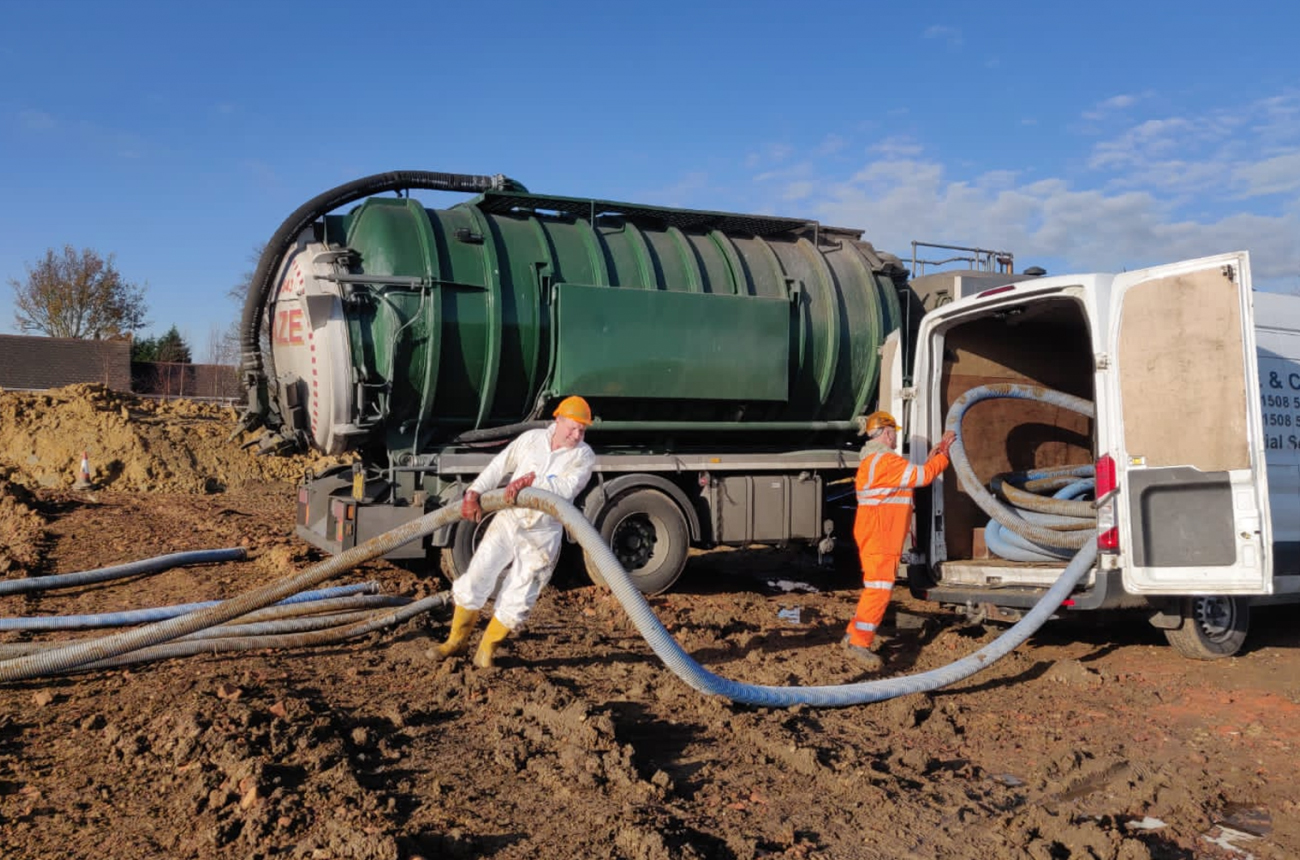